Trust Registration Service – where are we now?

Sponsorship of Race Numbers for the Lewis Balyckyi Crit Series 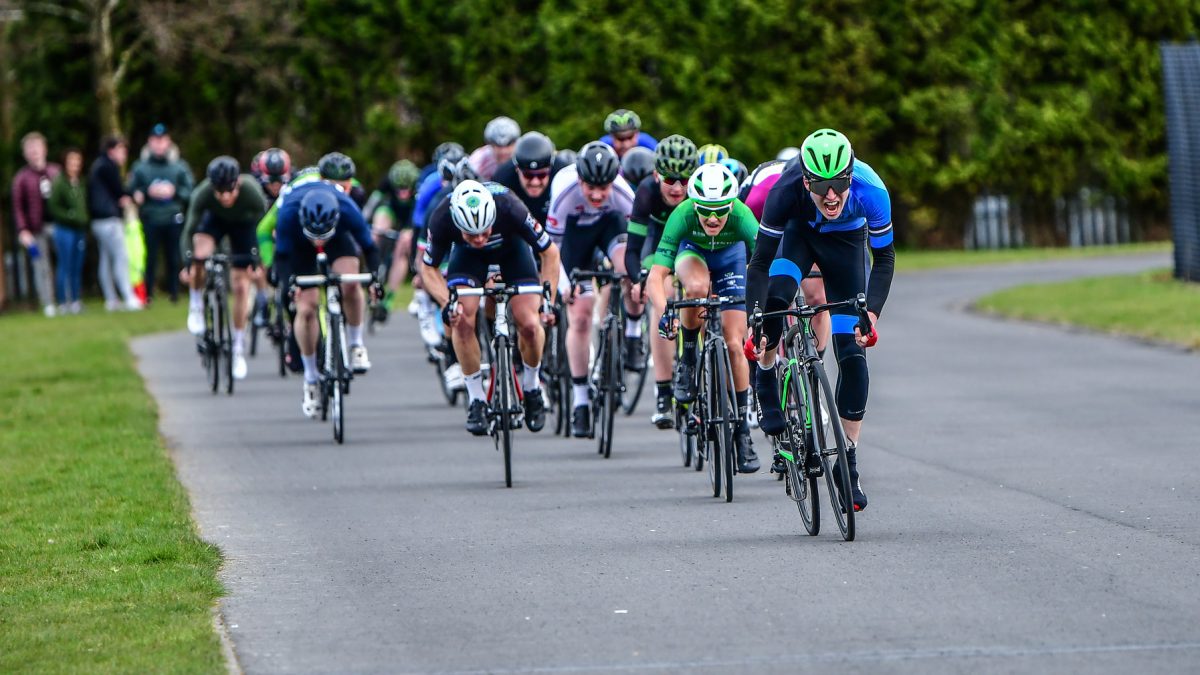 Springfield Financial Services can confirm sponsorship of race numbers for the Lewis Balyckyi Crit Series. The race will be at Preston Sports Arena between the 2nd April and 30th July.

This eighteen-week series will provide the opportunity for Junior and Senior riders (both male and female) from in and around the North West. They will compete on one of the best closed circuits in the country each week throughout the spring and summer.

The series, named in memory of Lewis Balyckyi, a promising young cyclist from Preston. Lewis was tragically killed in a road traffic accident in 2011. The Lewis Balyckyi Trust Fund, established by Lewis’ parents, Kevin and Jacqui Balyckyi, provides funding for up-and-coming riders. This enables them to go over and race in Europe. The fund also works to raise awareness of cycle safety on the roads through the “Look for Lewis” campaign.

More information about the Lewis and the Fund can be found at lbtf.org 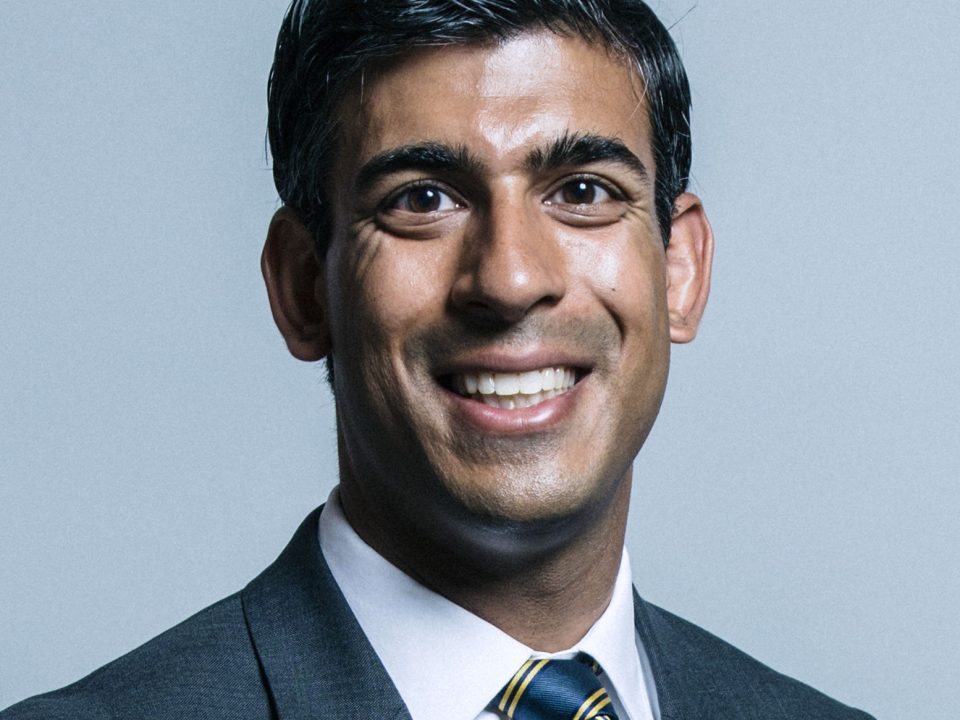 The Spring Statement 2022; A Quick Breakdown 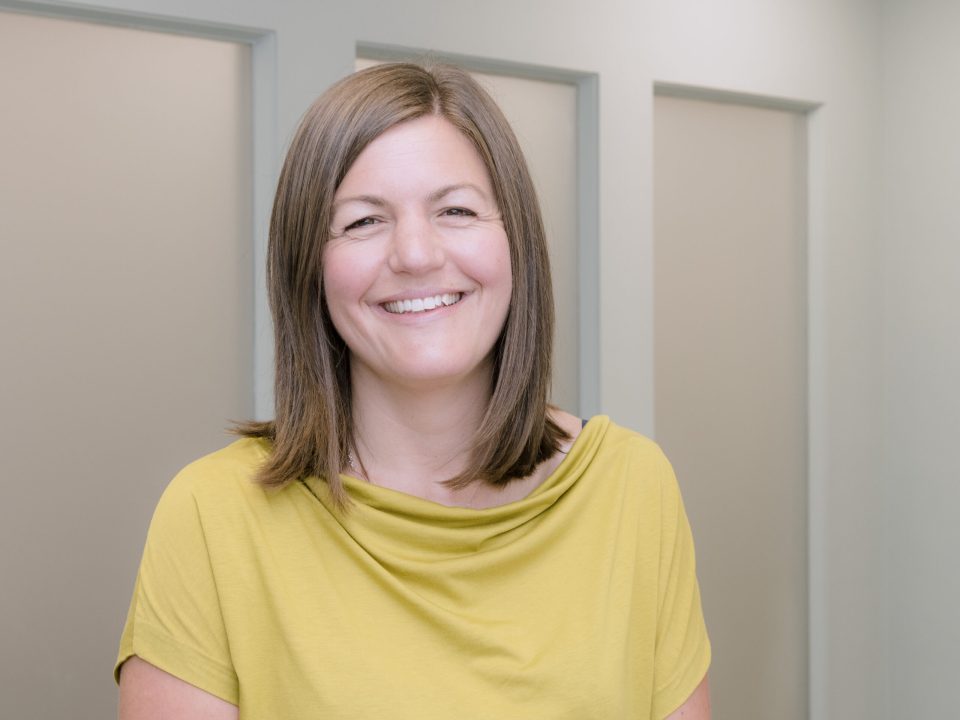 Ailsa steps up to become a new Chair